August 8, 2014 – Marc Blau
The Hall of Fame provides special recognition to individuals who have contributed to the youth of Washington through sports officiating. Honorees must have been a registered officials with the WOA for a minimum of 30 years and 60 years of age or older. They must also display high moral character, outstanding citizenship, and the ideals embodied in the WOA Code of Ethic.

PAVO Excellence in Service Award
December 20, 2013 – Marc Blau
Presented to individuals who give so generously of their time.

Thomas A. Cross Jr Distinguished Service Award
August 15, 2009 – Marc Blau
Tom Cross, affectionately known as the “Father of Officiating” in the state of Washington, was respected by fellow officials, coaches, and administrators because of his friendliness and compassionate personality. He was the consummate professional, kind and considerate, and highly regarded as a mentor and role model for all.

The award is presented to an honoree who typifies the spirit and enthusiasm of Tom Cross in recognition of their tireless devotion and promotion of athletic participation under the auspices of the Washington Interscholastic Activities Association.

Note: Tom Cross hired Marc upon graduation from the University of Washington in 1973 to work for the Pierce County Parks & Recreation Department. Marc retired from the department in 2004 after 31 years of service.

Tom “convinced” Marc to refereeing and assigning volleyball officials in 1974 as well as running the department’s men’s and corec volleyball leagues and that is where his passion for the sport began.

Peter Thomas, a lifelong Pierce County native born Dec. 31, 1966, in Tacoma, graduated from Bellarmine Prep in 1985. He earned his bachelor’s degree from University of Washington-Tacoma in 2001. While he did not play any sports in high school, he spent a lot of time playing slowpitch softball “on a lot of bad teams.” At one point, he played for five different teams at the same time. He considers one of his greatest athletic achievements to be no broken bones.

Peter has spent 18 years with the Tacoma-Pierce County Volleyball Officials Board, serving as the president in 2006. Peter has been a college line judge for over 10 years and has worked numerous league and district tournaments during his officiating career. Off the volleyball court, he’s spent a lot of time sitting on a bucket catching for his two daughters who both play fastpitch as pitchers and attending a majority of PLU athletic contests where his wife, Jen, is the Senior Associate Director of Athletics. He works as a crew member at Trader Joes. 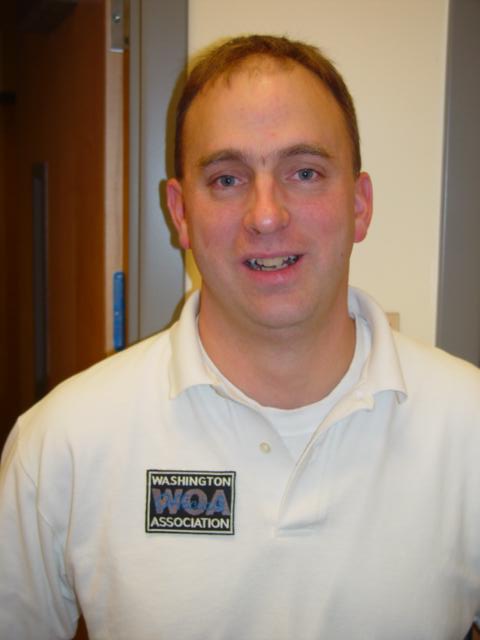 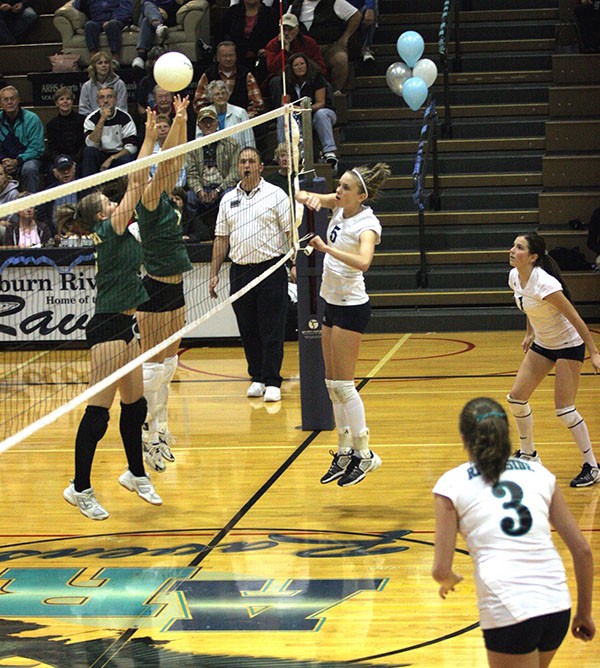 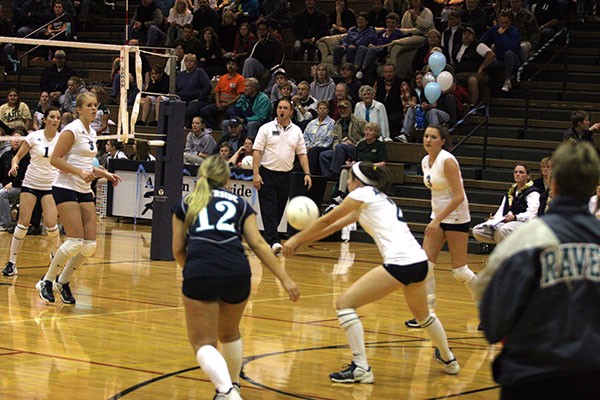 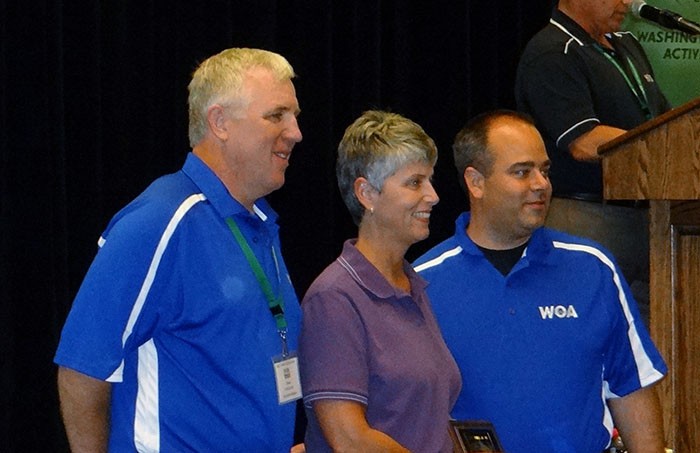 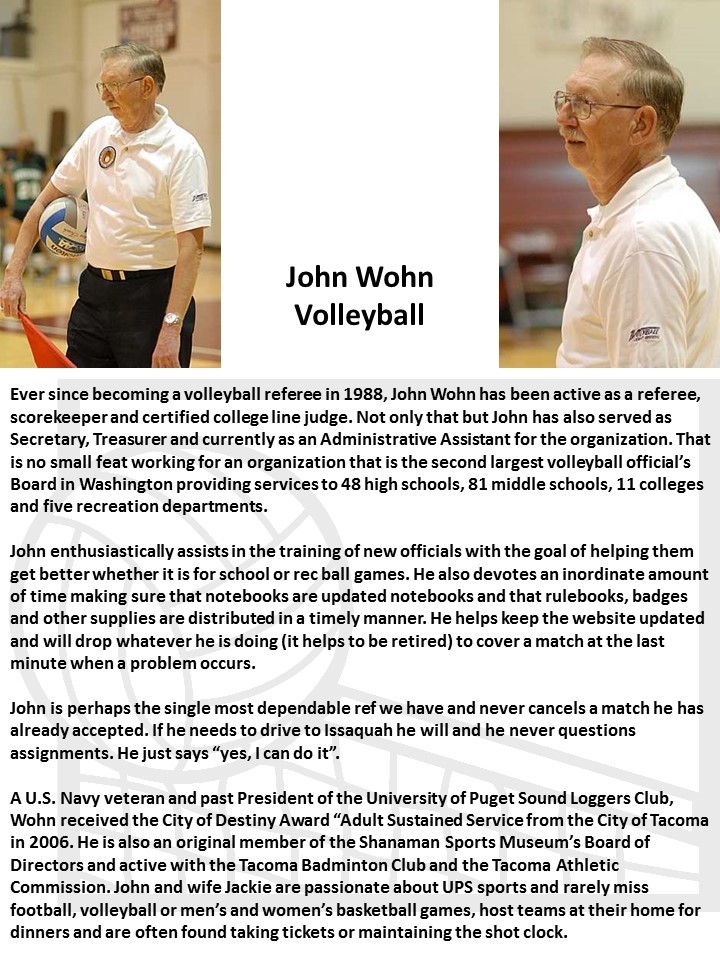 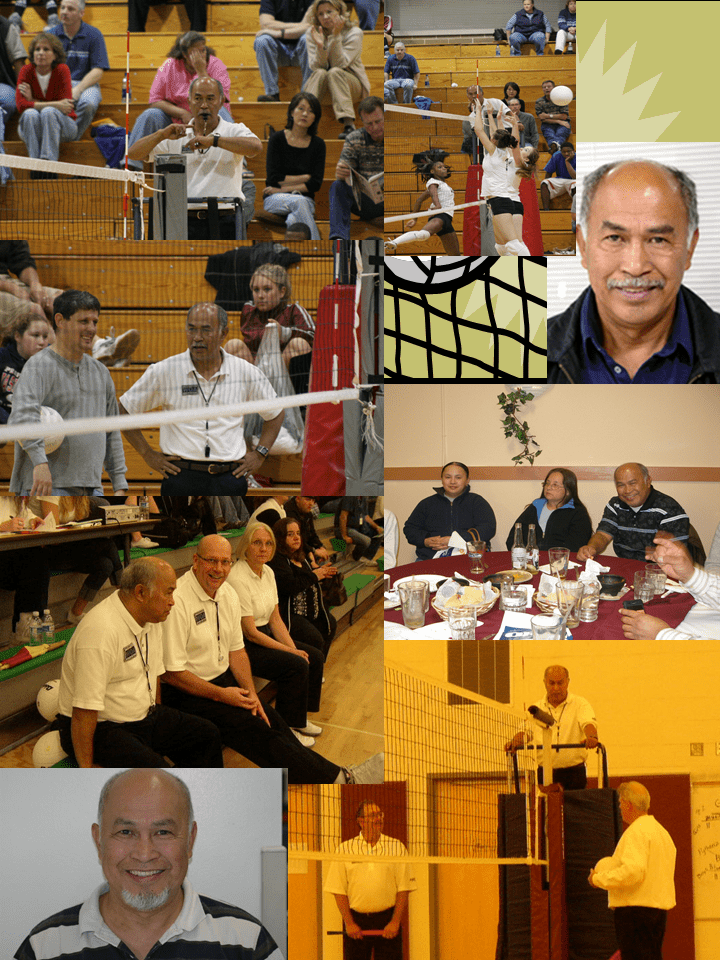 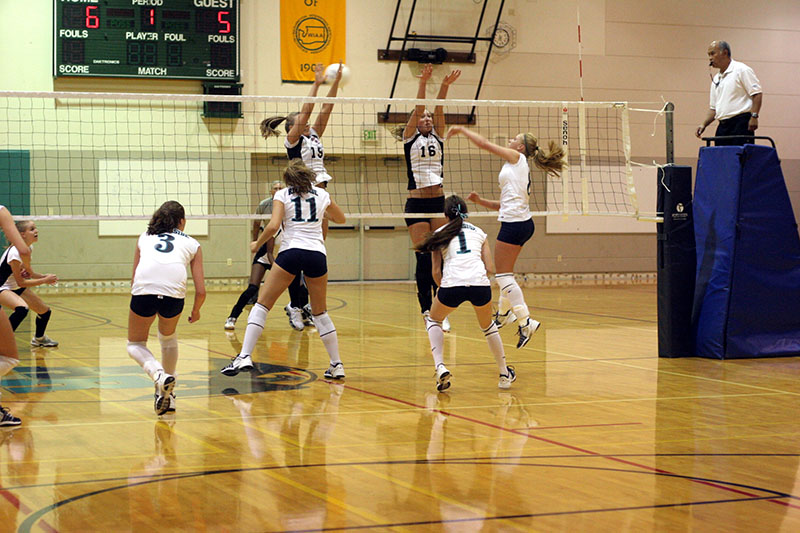 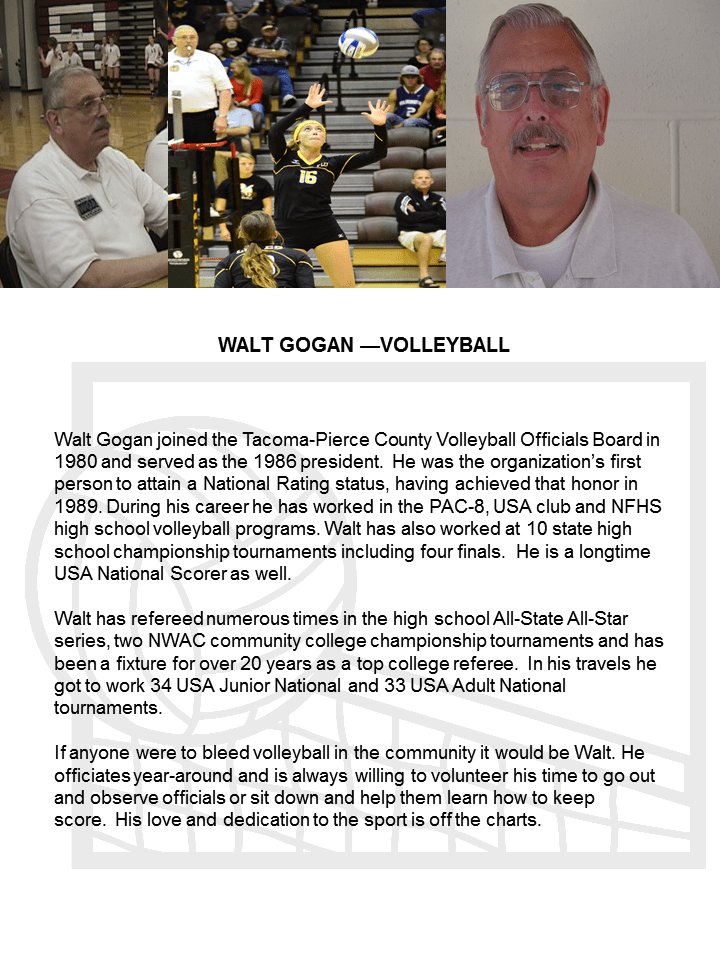 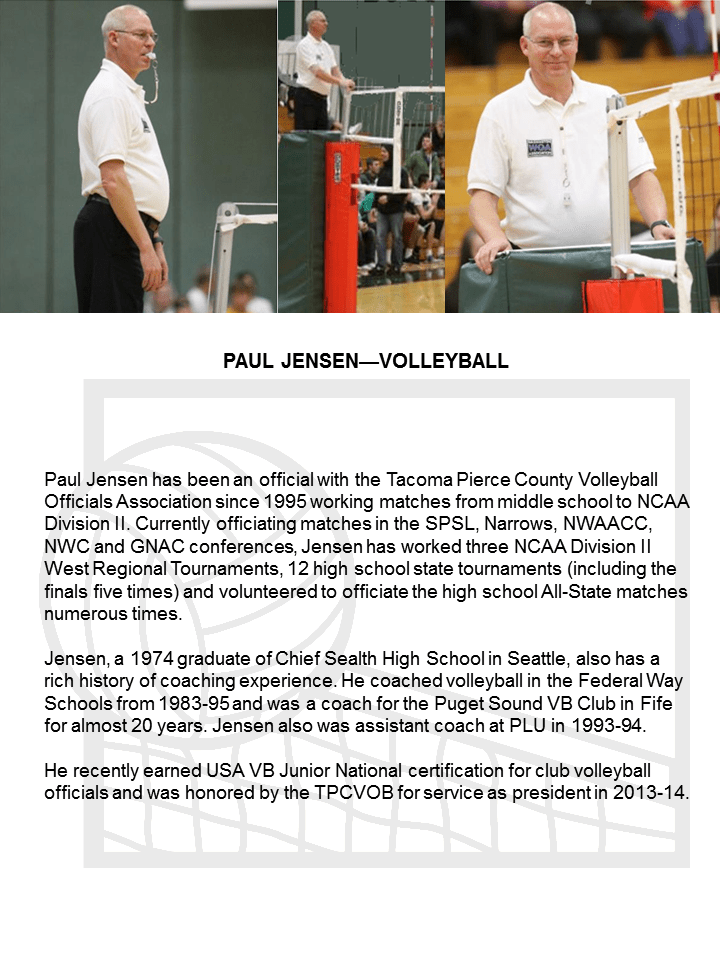 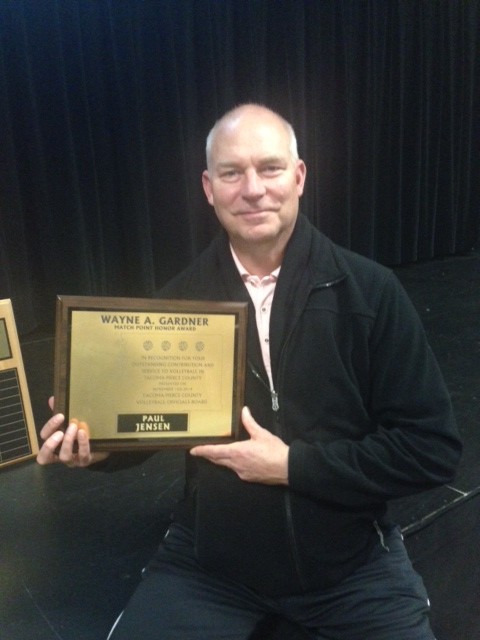 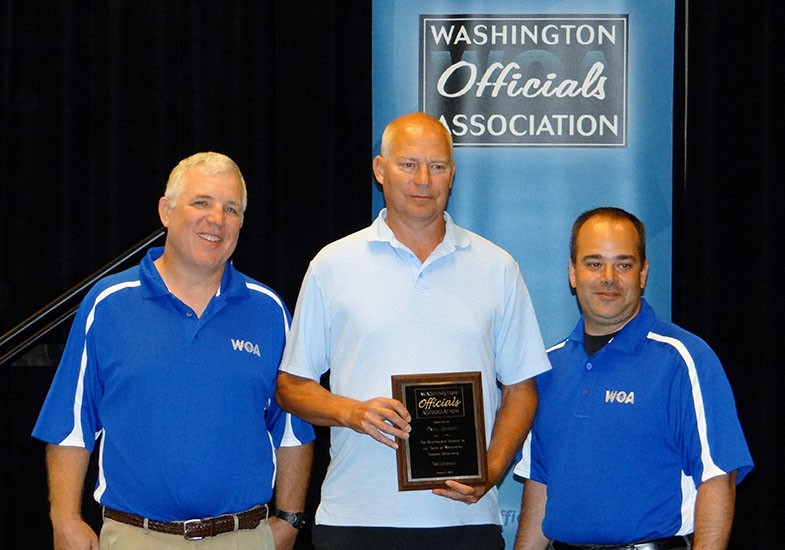 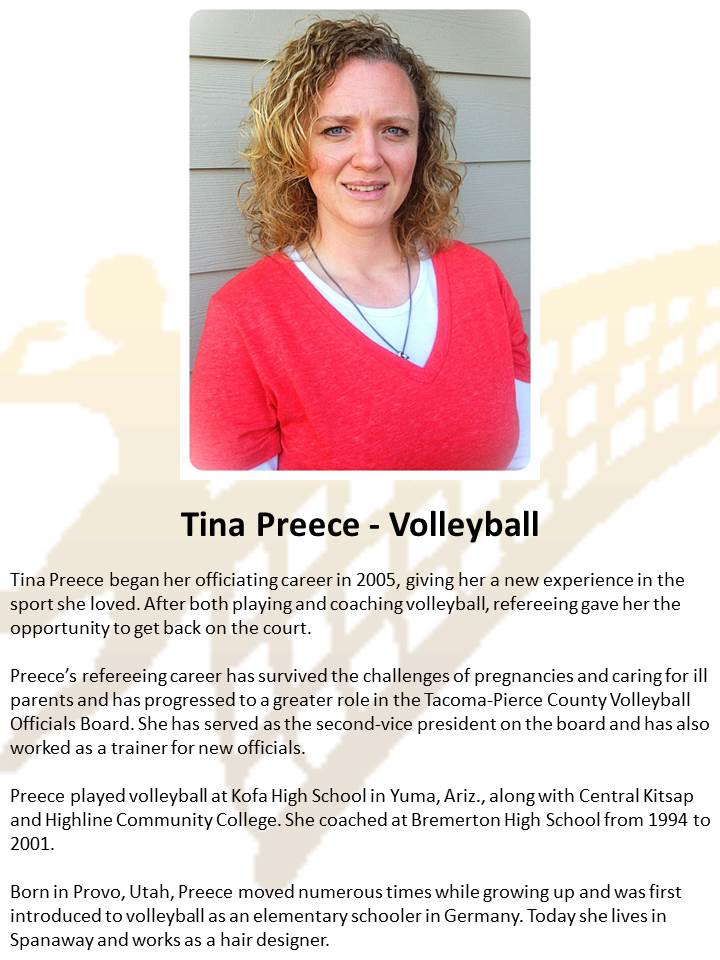 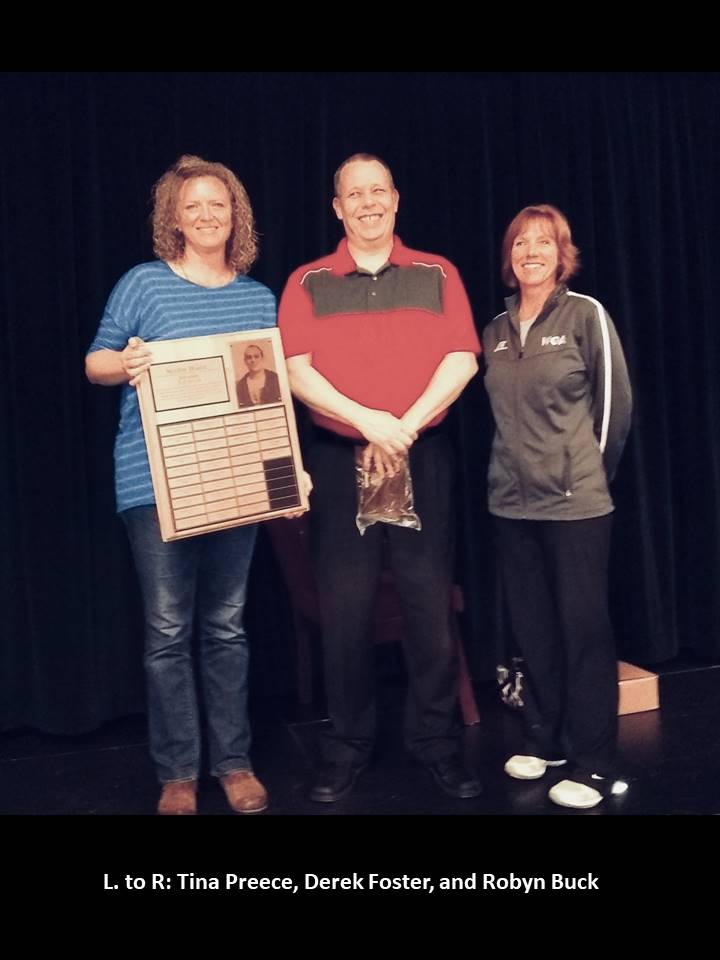 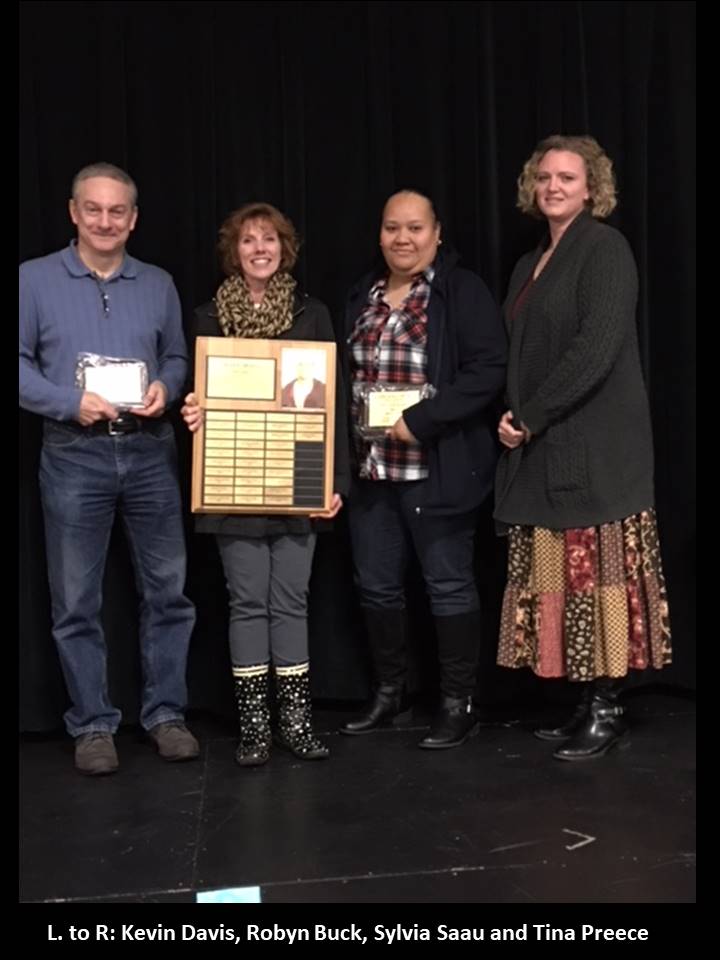 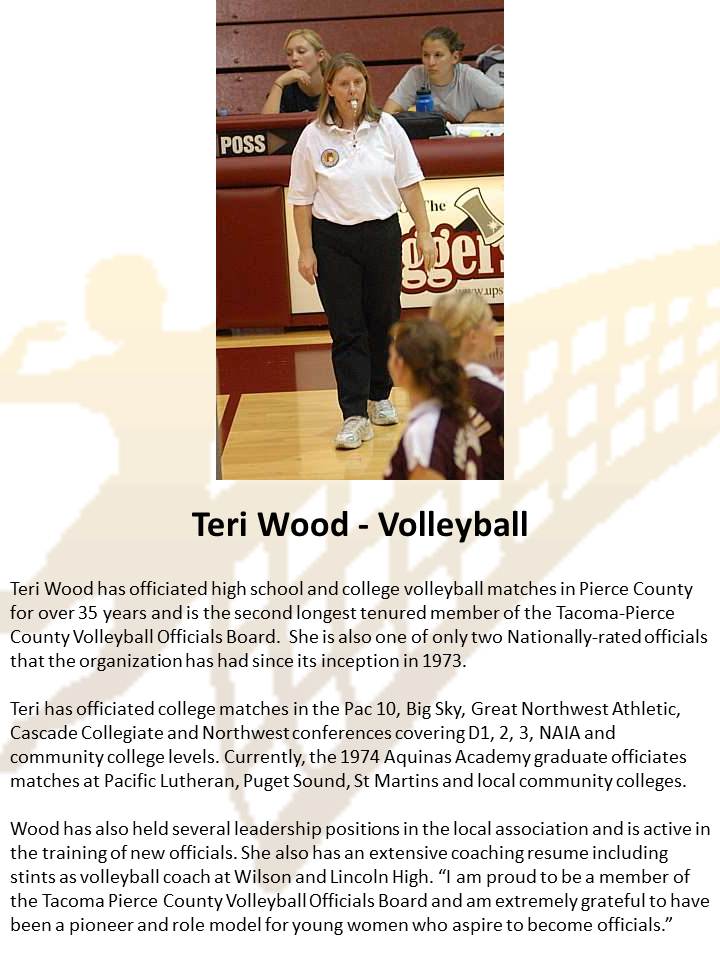 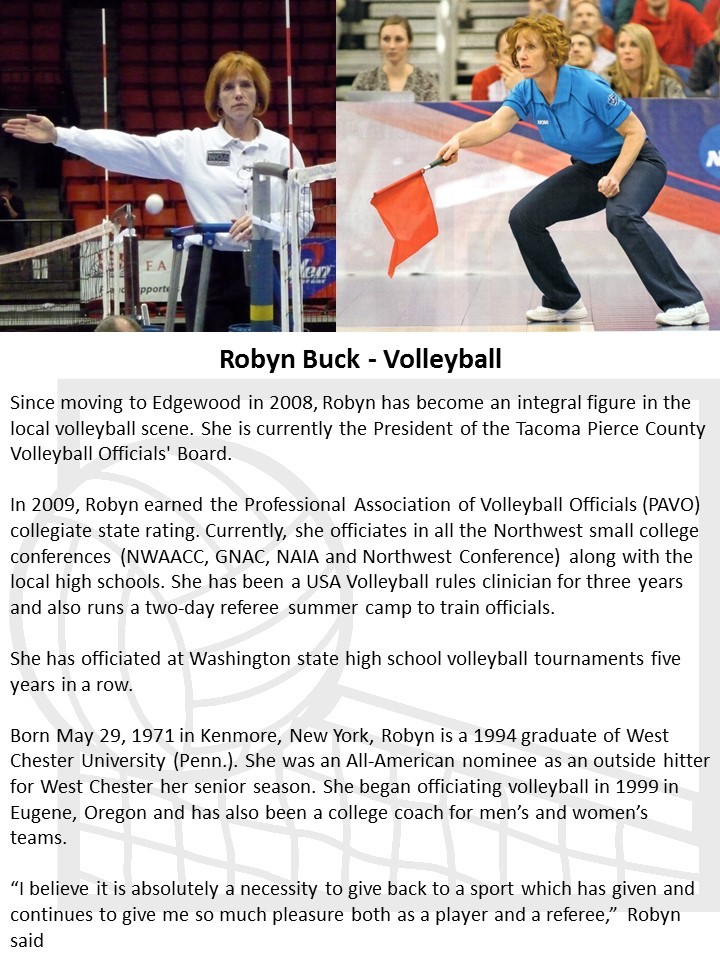 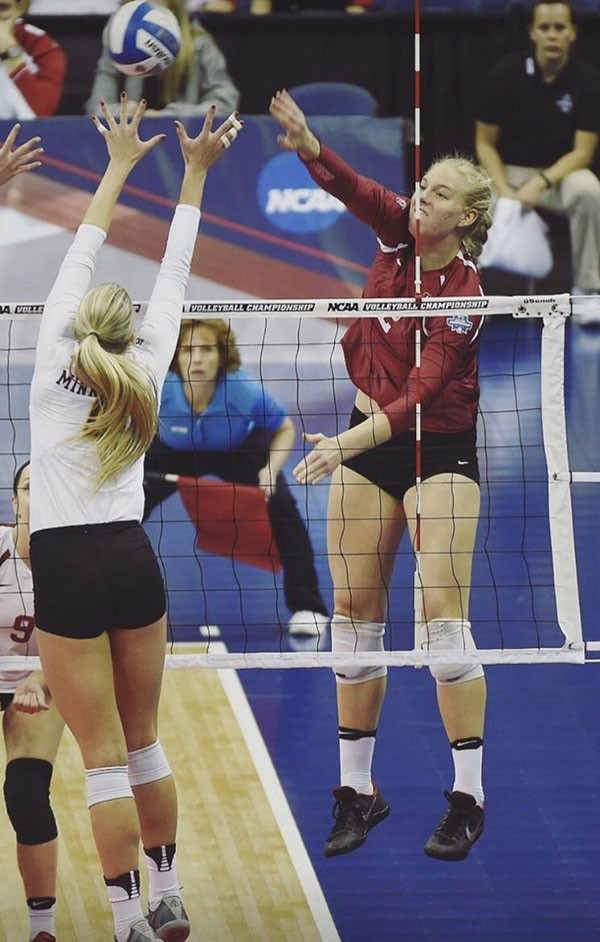 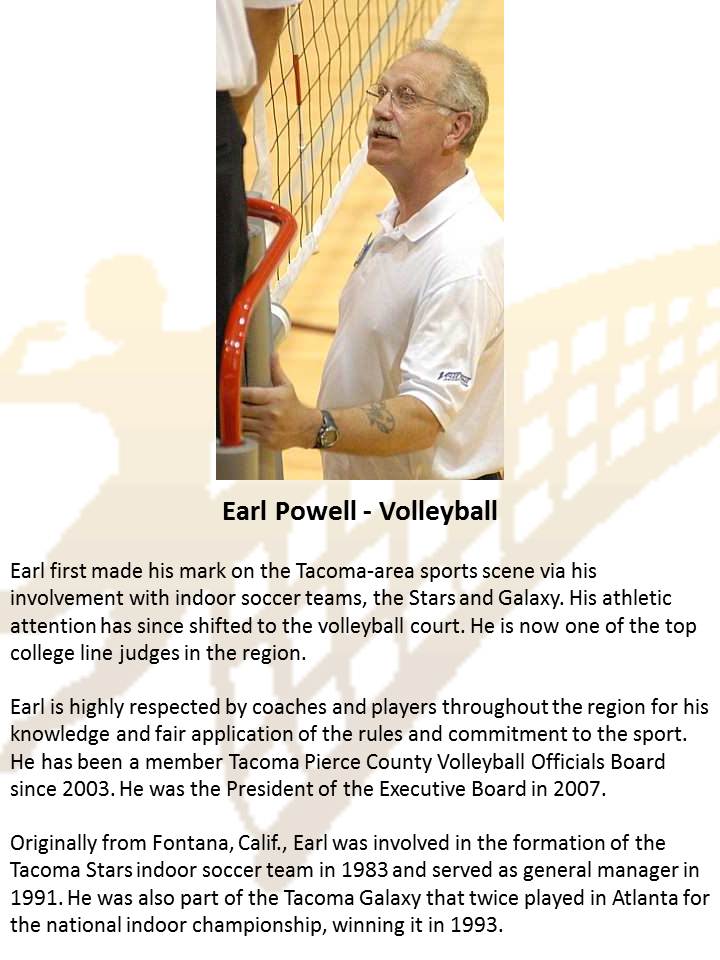 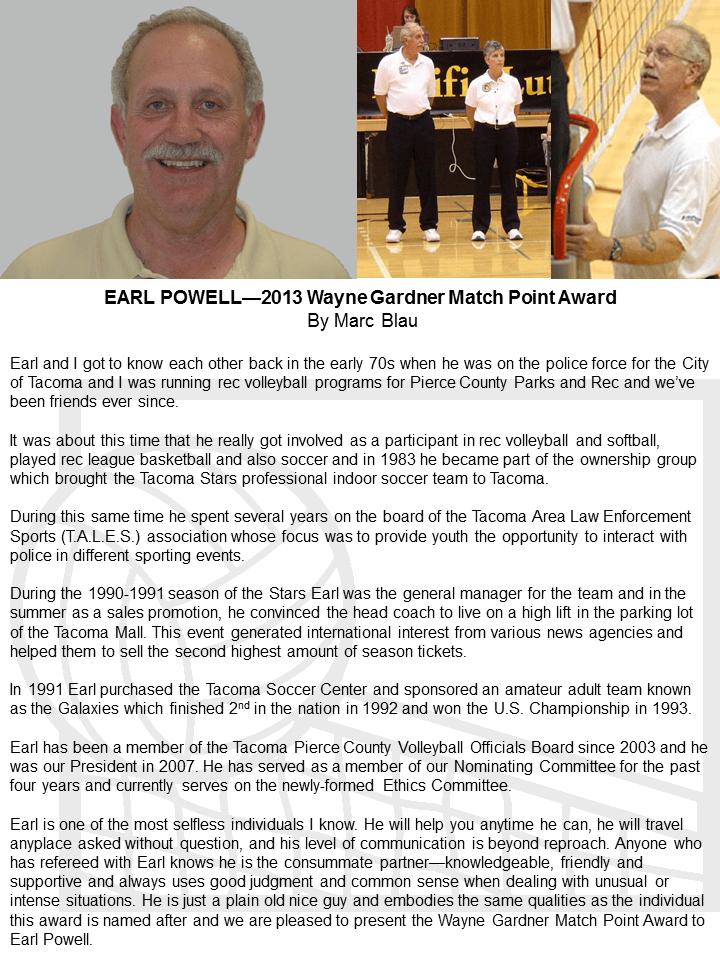