In the OTP Clinics this summer, we spent a great deal of time talking about ball handling criteria and decisions. I know that not all of you can attend an OTP clinic, so I’d like to re-cap that information – even if you DID attend an OTP clinic, it never hurts to review the important points of the most visible part of our job.

Ball handling decisions tend to be the primary ruler coaches use when judging our work. We must work to make those decisions more consistently from game to game and player to player. It’s a tough task, and one that requires constant practice and review. The players continue to get better and better – we must strive to do the same. 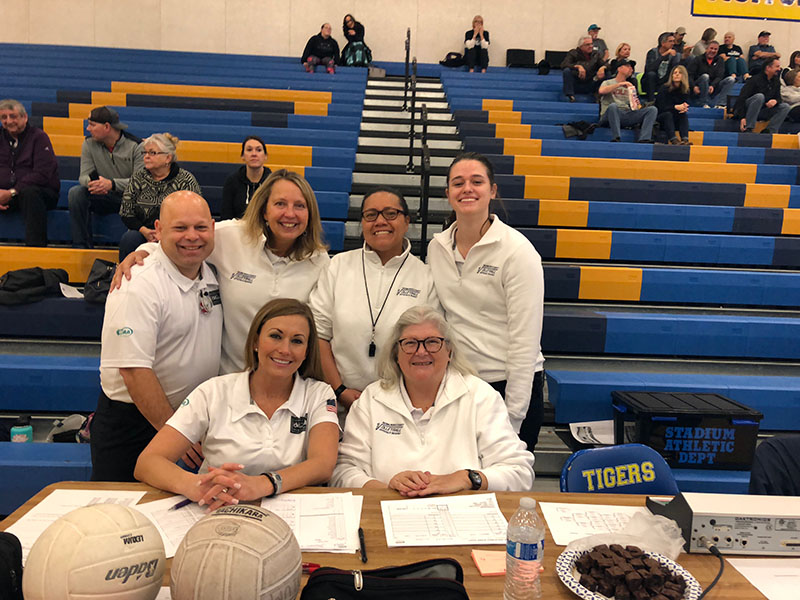