August 8, 2014 – Marc Blau
The Hall of Fame provides special recognition to individuals who have contributed to the youth of Washington through sports officiating. Honorees must have been a registered officials with the WOA for a minimu of 30 years and 60 years of age or older. They must also display high moral character, outstanding citizenship, and the ideals embodied in the WOA Code of Ethic.

Marc has been a volleyball officials for 41 years and a charter member of the Tacoma-Pierce County Volleyball Officials Board. He has been their assigner for 40 years and under his guidance has expanded its area of services and influence.

Marc served on the WOA Advisory Board for six years and was the WOA Region 3 officials representative to the WIAA athletic directors for many years. Marc officiated five state volleyball tournaments and has served as official’s coordinator for 14 championships. Marc has received the WOA Meritorious Service Award, Washington Volleyball Official of the Year, NFIOA Honor Recipient Award, WOA Tom Cross Award and the National PAVO Excellence in Service Award. Above all, Marc is noted statewide for his involvement in WIAA volleyball as an official and assigner and he has given a lifetime to the sport. He is the epitome of service, dedication and commitment. 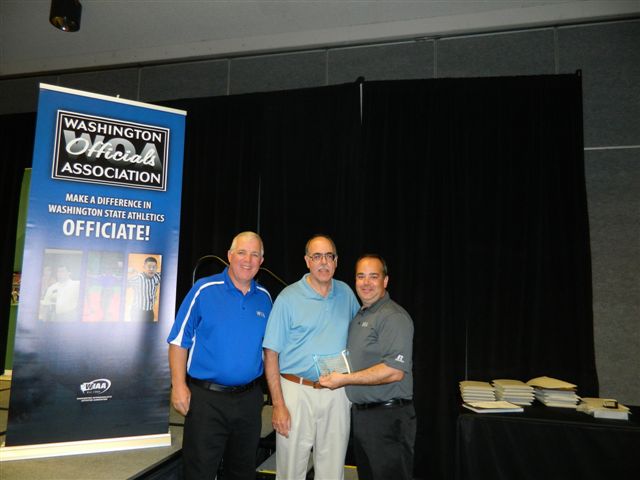 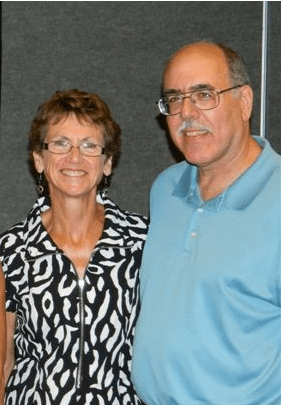